Following HEVC (H.265), which has been established as a standard codec for 4K UHD content around the world, Versatile Video Coding (VVC), which was developed as a next-generation codec, finally appeared.

Fraunhofer HHI released a press release last night and announced the official release and standardization of VVC. VVC, named H.266, was introduced as having excellent compression rate to achieve the same image quality with only half the bitrate compared to HEVC.

Last year’s BBC R&D Lab’s self-assessment received a bitrate savings of 27~35% compared to HEVC, but the key to this announcement is that it achieved the promised 50% at that time. 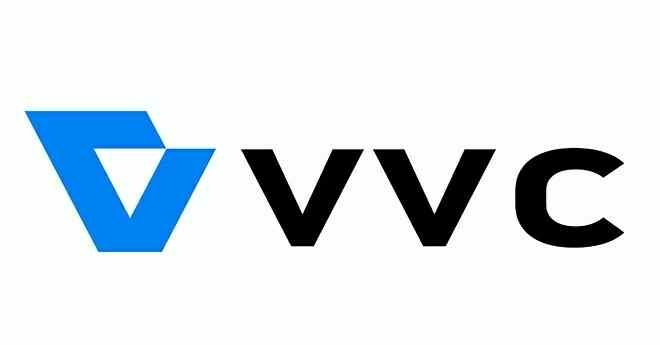 However, since AVI, developed as a royalty-free product, has already been supported by many industries, it is unclear whether VVC, which has a complex license structure in which several companies gather and share each other’s patents, will have as much ripple power as HEVC.

In particular, there is a result of preliminary evaluation by the BBC R&D Labs that the encoding time has increased 6.5 times compared to HEVC and decoding takes 1.5 times longer. The time has increased fourfold, but the decoding was estimated to be 8% faster.