The latest version of Android OS is now the “product version”. In addition to Google’s Pixel smartphones (Pixel 2 and later), OnePlus, Xiaomi, OPPO and some realme smartphones will be delivered sequentially from September 8 (US Pacific Daylight Time). Other manufacturers will upgrade some models within a few months.

On September 8th (US Pacific Daylight Time), Google released the commercial version of the latest version of Android OS “Android 11”. In addition to the company’s “Pixel 2” and later Pixel smartphones, it will be distributed sequentially from the same day to some models of OnePlus, Xiaomi, OPPO, and realme. It will support some models of other manufacturers within a few months.

The major new features and improvements in Android 11 are as follows. The direction is to improve the usability of the previous version “ Android 10 “ 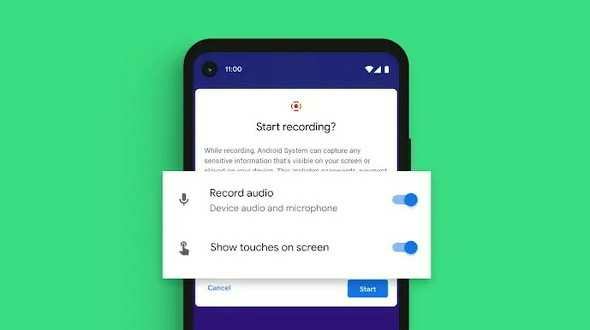 Screen recording”, which existed as an OS API but required a separate app. Android 11 has a user interface (UI) on the OS side, so no additional apps are required. 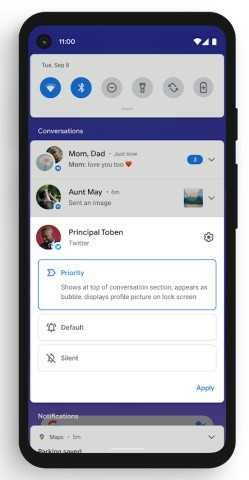 On the Conversations card, notifications of receipt of the messaging application are displayed together. You can also set priority and reminders 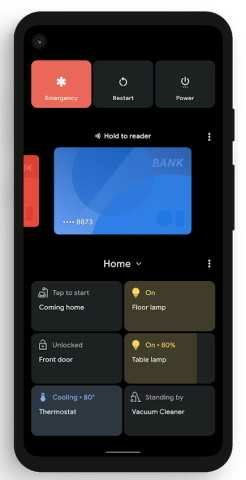 In the power menu, you can put a panel related to NFC pay/pass (boarding pass, coupon, etc.) of Google Pay and control of Google Home compatible devices