Samsung is testing Android 10 extensively on the Galaxy S10 series, and in the last few weeks, one beta update has been chasing another. The company was finally satisfied with this software, which began to release a stable release through software version 2.0. It seems to be only available to some people in Germany who are currently using the beta, but it won’t take long to reach more customers. 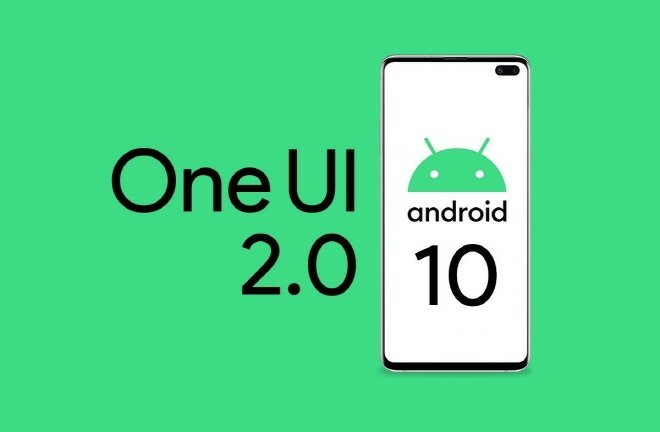 Stable releases are released with all Android 10 features such as system-wide dark themes, more detailed location permissions, and new gesture-based navigation. Samsung also added more ways to access the one-handed mode to make the battery usage graph more detailed and the Samsung app improved to tweak the One UI skin.

Samsung Galaxy S10 One UI 2.0 Android 10 Update
Version: G973FXXU3BSKO (Galaxy S10), G970FXXU3BSKO (Galaxy S10e), G975FXXU3BSKO (Galaxy S10 +)
Size: 133.76MB
Security Patch Level: December 1, 2019
Last prerelease software for Beta users The update is only 133.76MB because there are only minor changes compared to In Beta 7. Interestingly, the new version includes the December security patch level that Google has not officially pushed to Pixels yet. This may indicate a false start or you may want to test the update with your current beta tester before Samsung releases more next week in December.

This is even more than SamMobile says the software is coming to Germany even if it gives screenshots in the Netherlands, but in the German user Reddit they received the update as well. Perhaps an expatriate in the Netherlands is using the phone in his or her native language.

Go to Settings-> Software Update and check for updates. Once published, you can download and install it. If you are already using Beta 7 on your Galaxy S10 device, you can also download and download a stable OTA file from PiunkaWeb.