AMD today released the second generation of Ryzen Pro Mobile series chips, designed for thin and light notebook computers in the commercial market. In addition, AMD has brought its Athlon 300U to the Pro series to continue to take advantage of low-end laptops and Chromebooks. 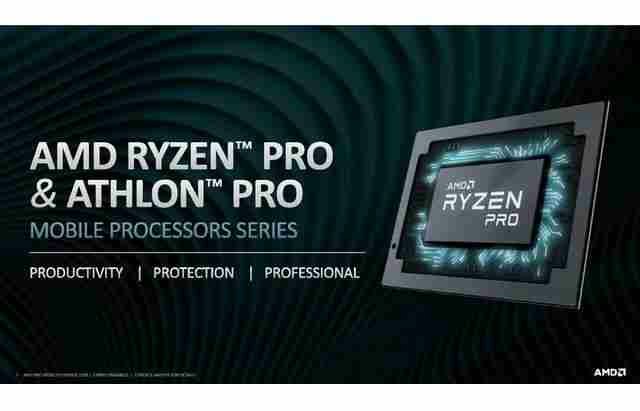 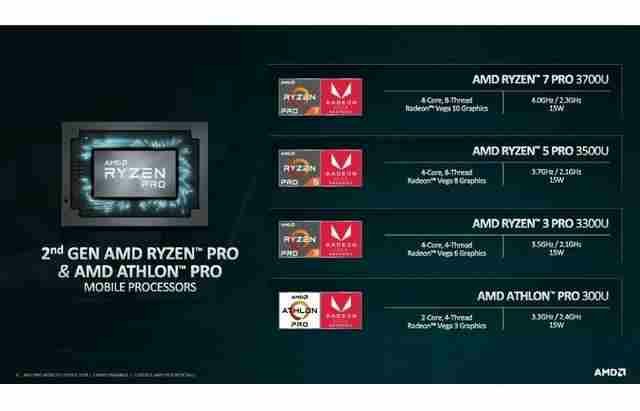 These new chips are basically the same as the Ryzen Mobile 3, 5 and 7 series processors, equipped with a Zen + CPU core and a Vega graphics core with SoC design. 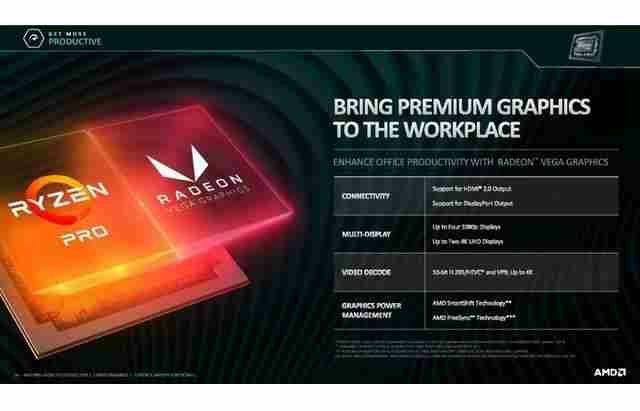 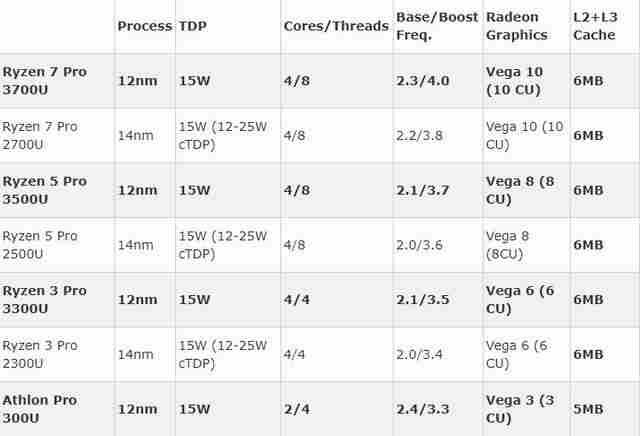 Zen+ design includes more complex multi-core enhancement algorithms that help with everyday use while reducing cache and memory latency. AMD also moved from Groffonte’s 14nm process to a 12nm process to provide higher clock speeds in similar power ranges. The new process may not make the core smaller, but AMD optimized the processor to provide an extra speed of 100 to 200 MHz for the CPU core.