The new update comes with the A707FDDU3BTH4 build number and is about 1.6GB in size. The October security patch is included. 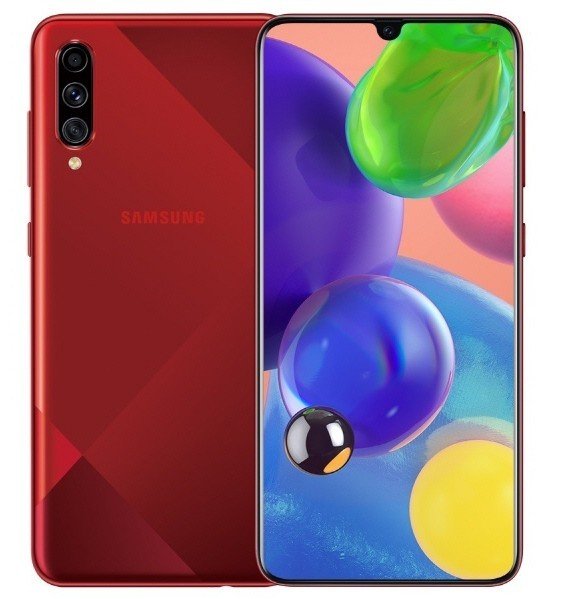 The improvements are the same as the Galaxy A71, which was previously updated, such as ▲Wireless Dex ▲Updated Pro Camera Mode ▲New Samsung Keyboard ▲Bitmoji Sticker for Always On Display (AOD).

The foreign press said, “As the Galaxy A70s receives the latest original UI update, it is expected that the update will be provided to the Galaxy A50, Galaxy A50s, and Galaxy A70.”