The original model is not yet on sale, so it’s ready to release a new version for Huawei Mate Xs that the latest foldable smartphone from Huawei That today has information about this person

At the Huawei Mate X launch event in China today Huawei has revealed information about the next foldable smartphone, Huawei Mate Xs, which will be officially released on March 2020 next year, which Huawei has secretly said. The specification is a bit That is, this model will use the company’s latest Kirin 990 5G SoC chipset that is both strong and fast. Intelligent with a 7 nm + EUV production process, as well as supporting high-speed 5G networks in itself 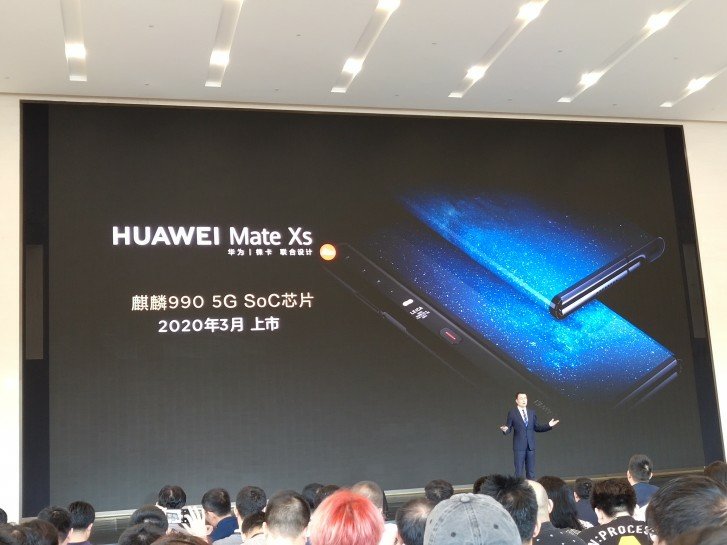 Other than that, some images of this model have also been revealed. Which is expected to be adjusted to look stronger and more modern As well as coming with a four-lens quad-camera that is still working with Leica as usual. However, if our website has more information and details about this then Will hurry to update immediately