Recently, there have been some news about the underlying EMUI 10 system based on Android Q. It seems that Huawei’s development pace is smooth.

According to the Italian media HDBlog report, Huawei is currently working on adapting the Android Q system for 11 models, as follows:

Among them, the P30 Lite and P Smart series models are special named models for overseas markets.

From the leaked P30 Pro EMUI internal test ROM experience, the UI change is not significant, the function of the big BUG is not (higher completion), and the speed has been further improved. 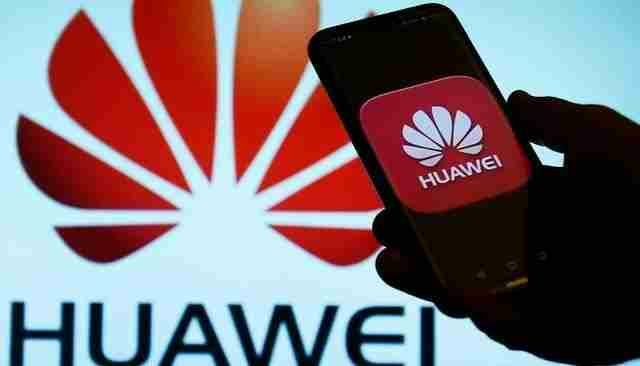 However, the ultimatum time set by the US “entity list” to Huawei is August 19th. How the Hongmeng OS and EMUI system coexist or switch may be a problem that Huawei has to face at that time. Last week, it was reported that Huawei said that if it was forced to switch to the new Hongmeng operating system, Huawei could deploy it within 6 to 9 months.